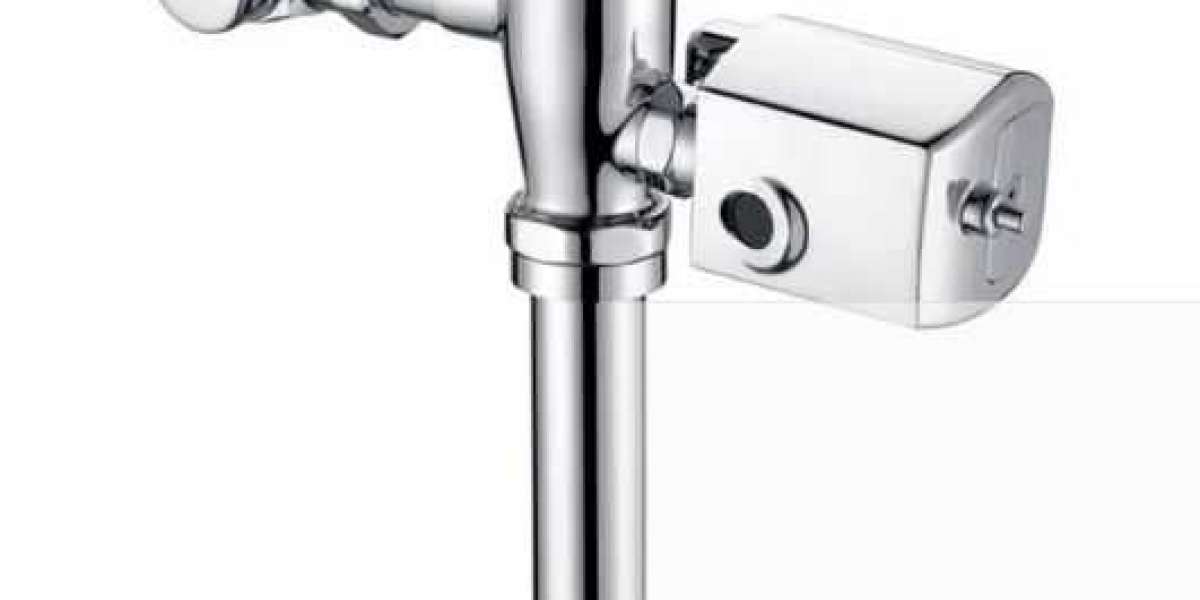 Xie Yufen and Xu Wensi were stunned at the same time. The next second, Ruan Dongyang suddenly turned around and pushed 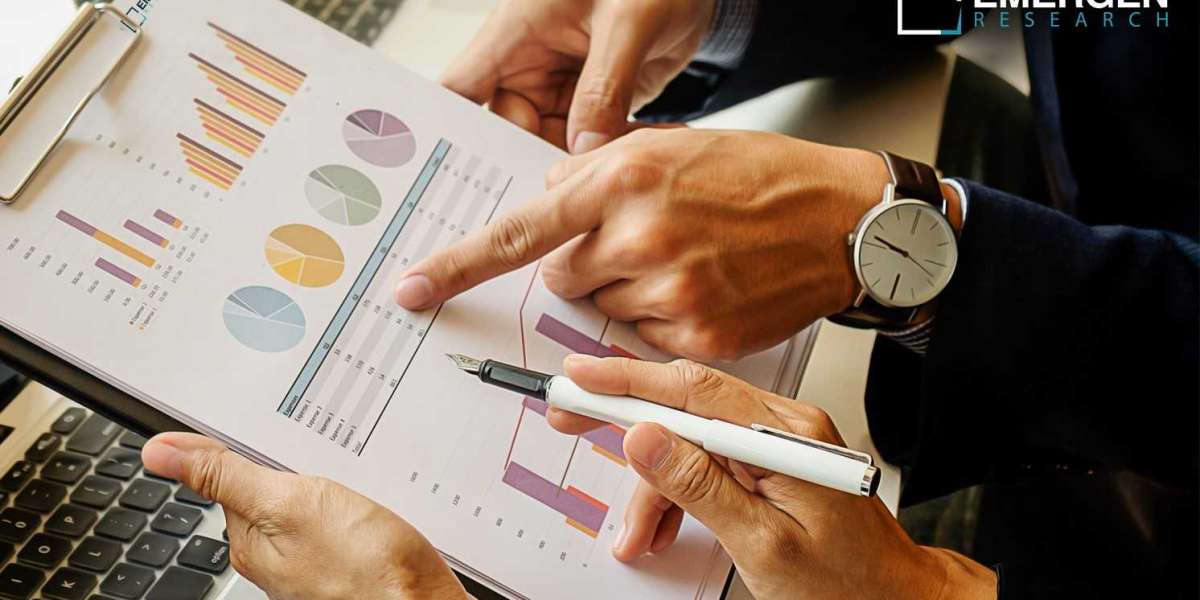 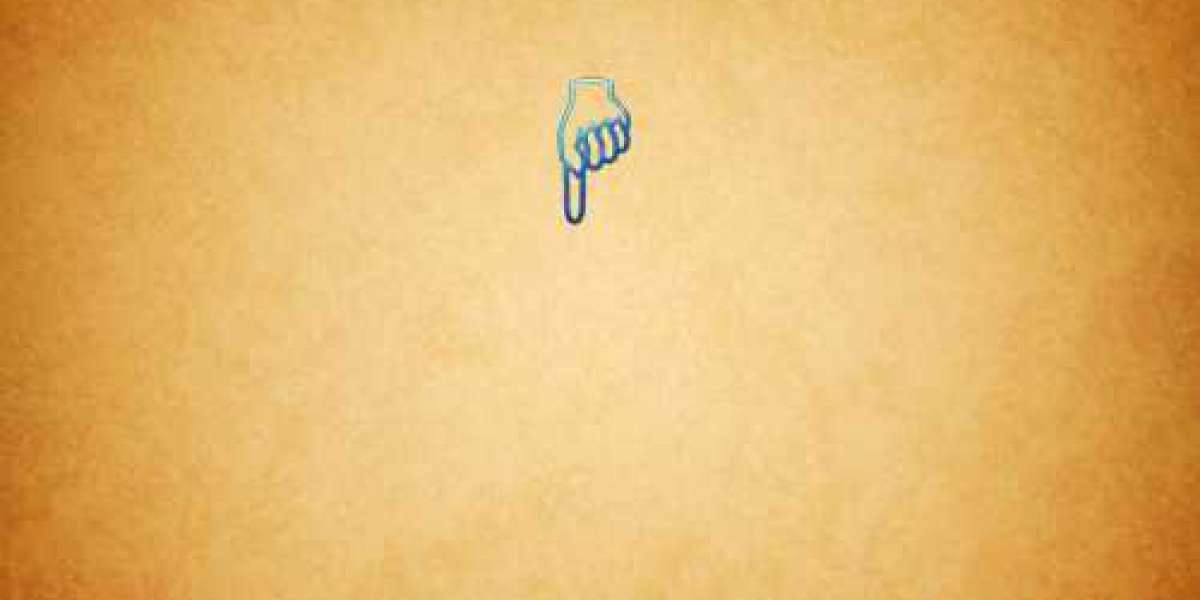 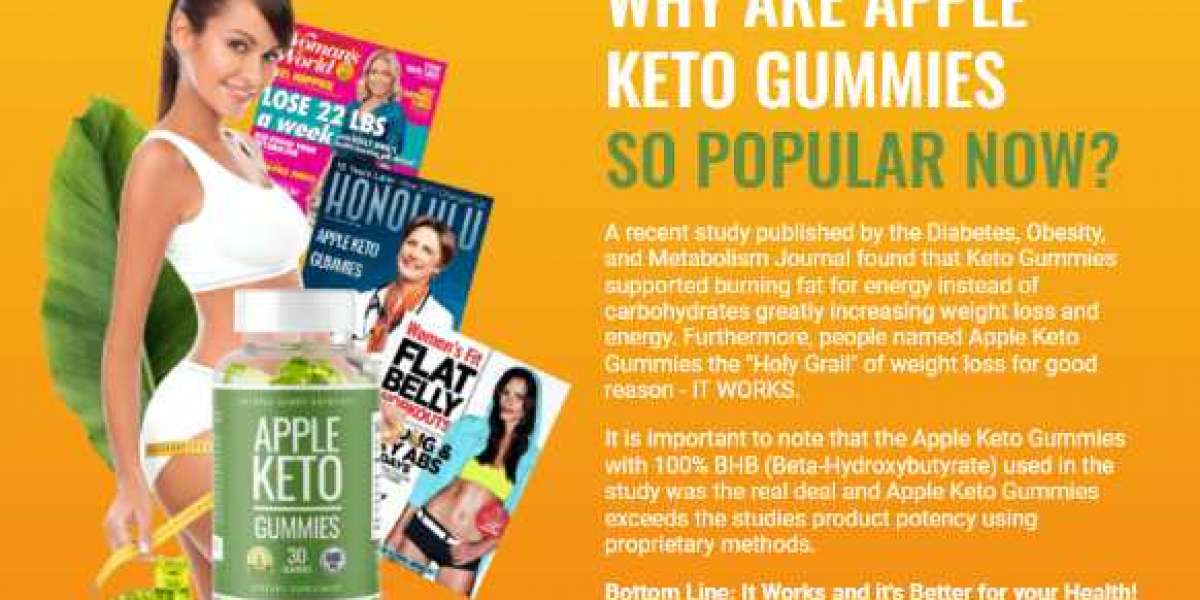